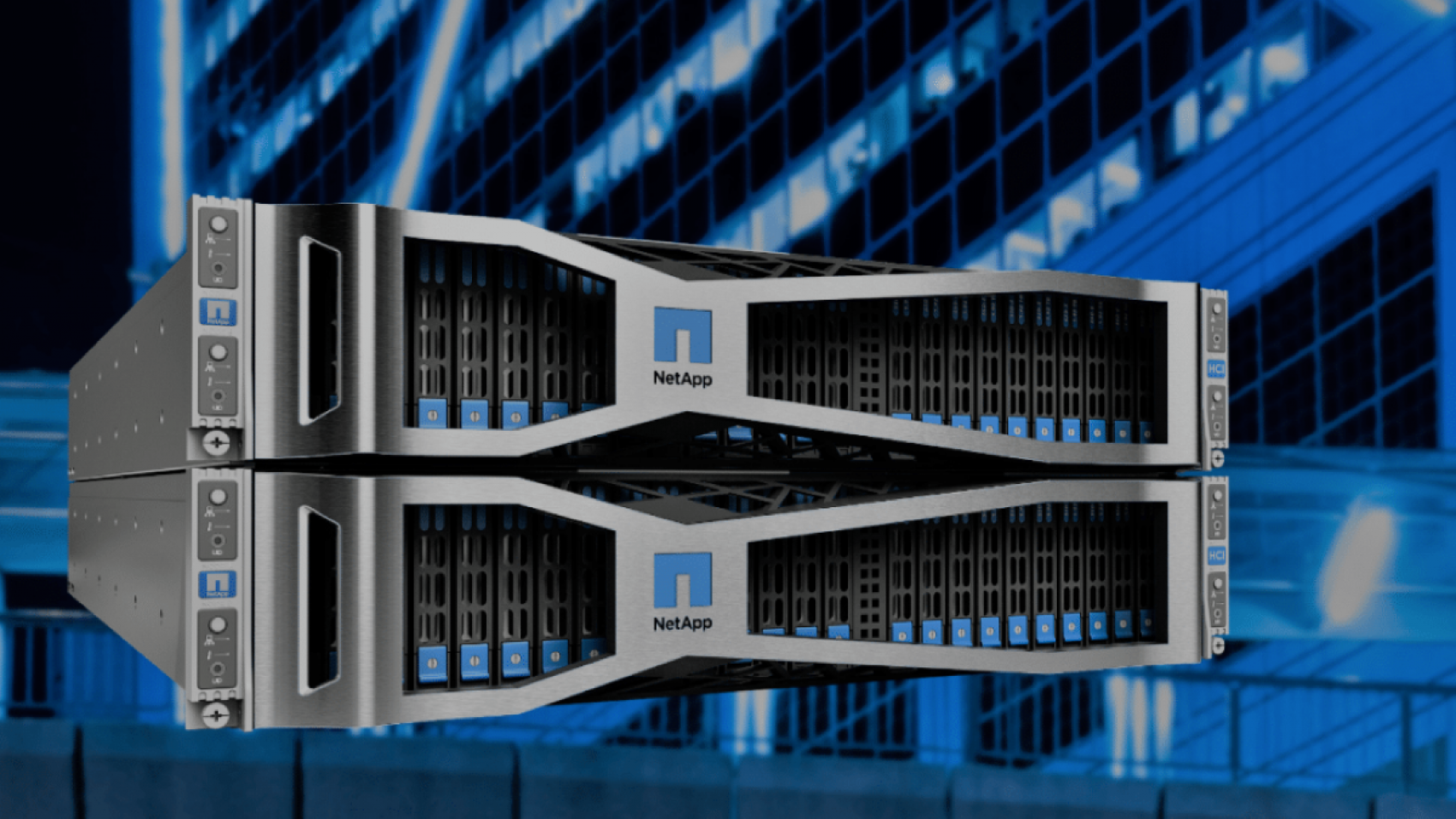 How do you stay competitive in the new era of IT? You have to transform. Nearly every enterprise in every industry is exploring digital transformation to drive new pathways to their customers, create new business opportunities, and improve operational efficiency. Modern applications require faster, more flexible infrastructure to meet the needs of today’s customers.

Traditional infrastructure is designed for a world where each application is built like a vast monolith, rolling out a new version once or twice a year in a large change window. Six months of changes would have to be done before you could roll out a new version. This made it possible to plan infrastructure with plenty of time before each upgrade.

Today’s enterprises want to be able to roll out new versions several times a day. A new means of development is needed, where each application is broken down into microservices, small parts of an application that fulfill their roles individually. At the same time, enterprises are introducing container platforms where small microservices are ideally suited to run as containers independently of each other.

With microservices, things work differently. Instead of 2 departments, development and operations, a small team is built up around 1 or 2 microservices. The team is responsible for developing the microservice and for ensuring the code is up to the expected quality. Each team features a combination of development and operations, which is now commonly referred to as DevOps. It’s up to each team to roll out new versions of its microservice in a secure manner, and the team makes its own decisions on rolling back changes, should something go wrong.

So how does this effect the teams and the way they work?

To successfully implement digital transformation and create new applications, a private cloud is needed, one that is multitenant and that can run all types of applications and workloads with ease at the same time without affecting each other. Enterprises can no longer plan several years in advance and instead must be able to scale in small steps on demand. An enterprise must be able to control the private cloud with API calls and code. Strong integration with container platforms is also vital. Finally, enterprises must be able to connect their private cloud to public clouds, provision a microservice in any of these clouds, and make it work together with other microservices.

This what is driving enterprises to build private clouds with HCI. But it’s no longer enough to look at HCI as “hyper converged infrastructure:” a tool for sharing compute and storage resources that can start small and grow into something medium-sized. Instead, HCI should be seen as “hybrid cloud infrastructure,” the private cloud in your multicloud environment. An HCI solution needs to be ready to receive all kinds of applications and microservices with guaranteed performance, integrated into the public clouds and container platforms.

NetApp HCI with the NetApp Kubernetes Service provides a private cloud that adheres to these new requirements. The NetApp Kubernetes Service meets the modern challenges of DevOps organizations by providing a global control plane for container platforms in AWS, Azure, and Google Cloud Platform. No matter where your container platforms are, you can connect them and allow applications and microservices to interface between various public clouds.

NetApp HCI is the Hybrid Cloud Infrastructure required for success in your digital transformation. And with new services like NetApp Kubernetes Service, you can be sure that your infrastructure is ready to face the challenges of DevOps while exceeding customer expectations.