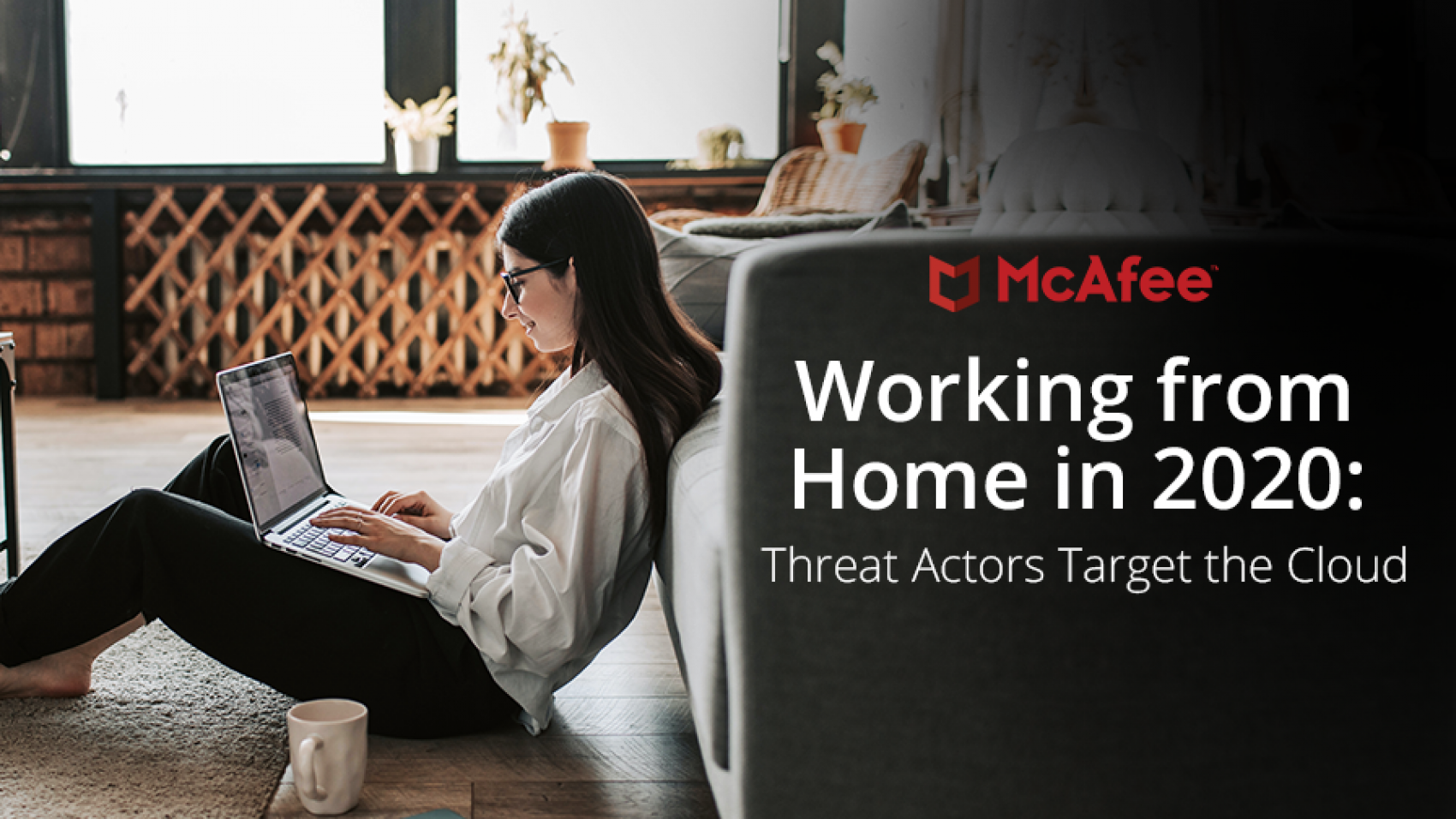 Like any enterprise, cybercrime focuses its resources where it can derive value, which is data. In the case of ransomware, data is held hostage for a direct monetary exchange, whereas many other data breaches seek to steal data and monetize it on dark web markets. These two methods are even starting to merge, with some cybercrime organizations now offering Data-Leaking-as-a-Service. For most of the history of cybercrime, resources and infrastructure used to steal data targeted endpoint devices and network stores, using malware to land an attack, find data, and exfiltrate. That’s where the data was.

Now, we have a dramatic shift of data moving to cloud service providers, held not within the confines of a customer’s managed network but instead a third party. The shift to working from home in early 2020 accelerated cloud use, just as it accelerated other trends like food delivery and telehealth. Read more about the increase in cloud use in our first post on this topic, here.

With the acceleration of cloud adoption comes more data in the cloud, and in lockstep, threat actors shifting their attack resources to the cloud. Through the first months of 2020 as this shift occurred, we monitored attack attempts from external threat actors on our customer’s cloud accounts, which increased 630%: 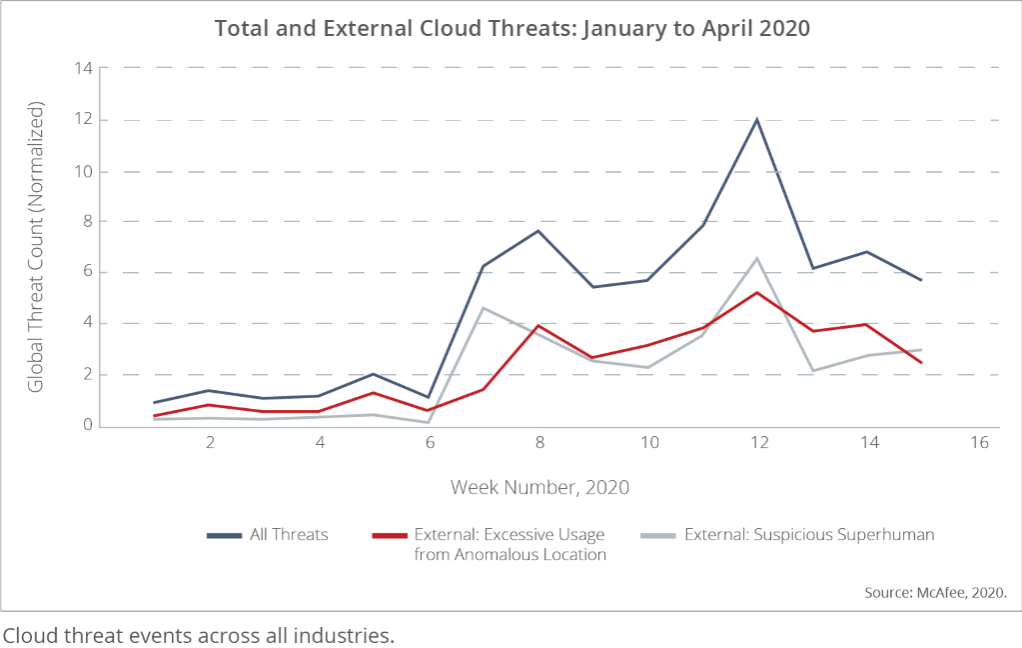 In this chart, we’ve plotted all threats across 30 million cloud end users, along with the two primary categories of external threat events targeted at cloud accounts. They are:

The increase in threat events impacted some verticals more than others, with companies in Transportation/Logistics, Education, and Government agencies hit the hardest: 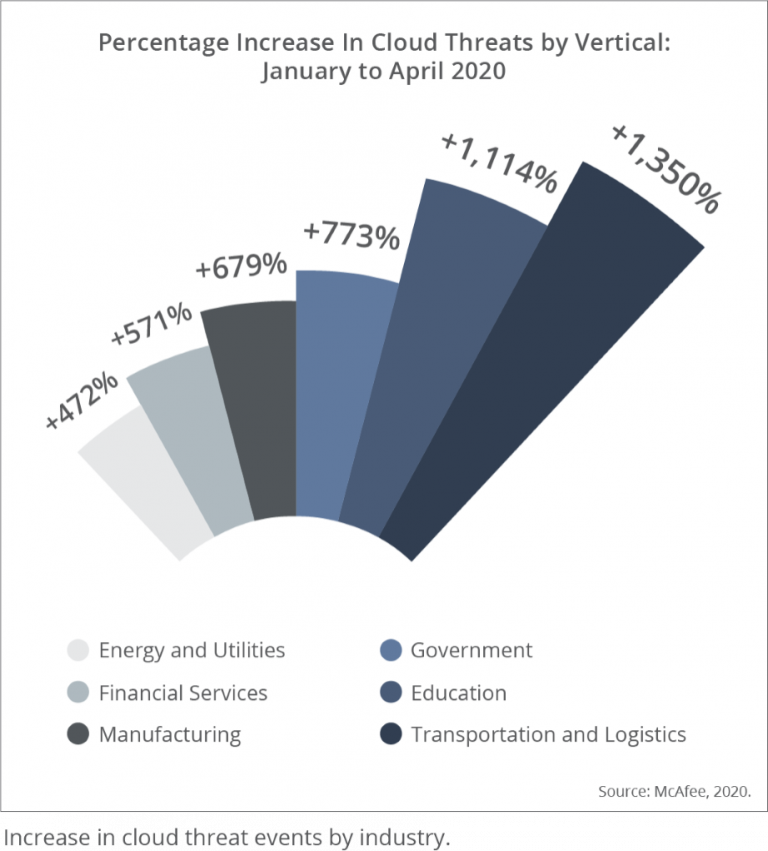 Head over to the report below for more analysis on how specific verticals were targeted, where these attacks came from, and recommendations for how to protect your organization.