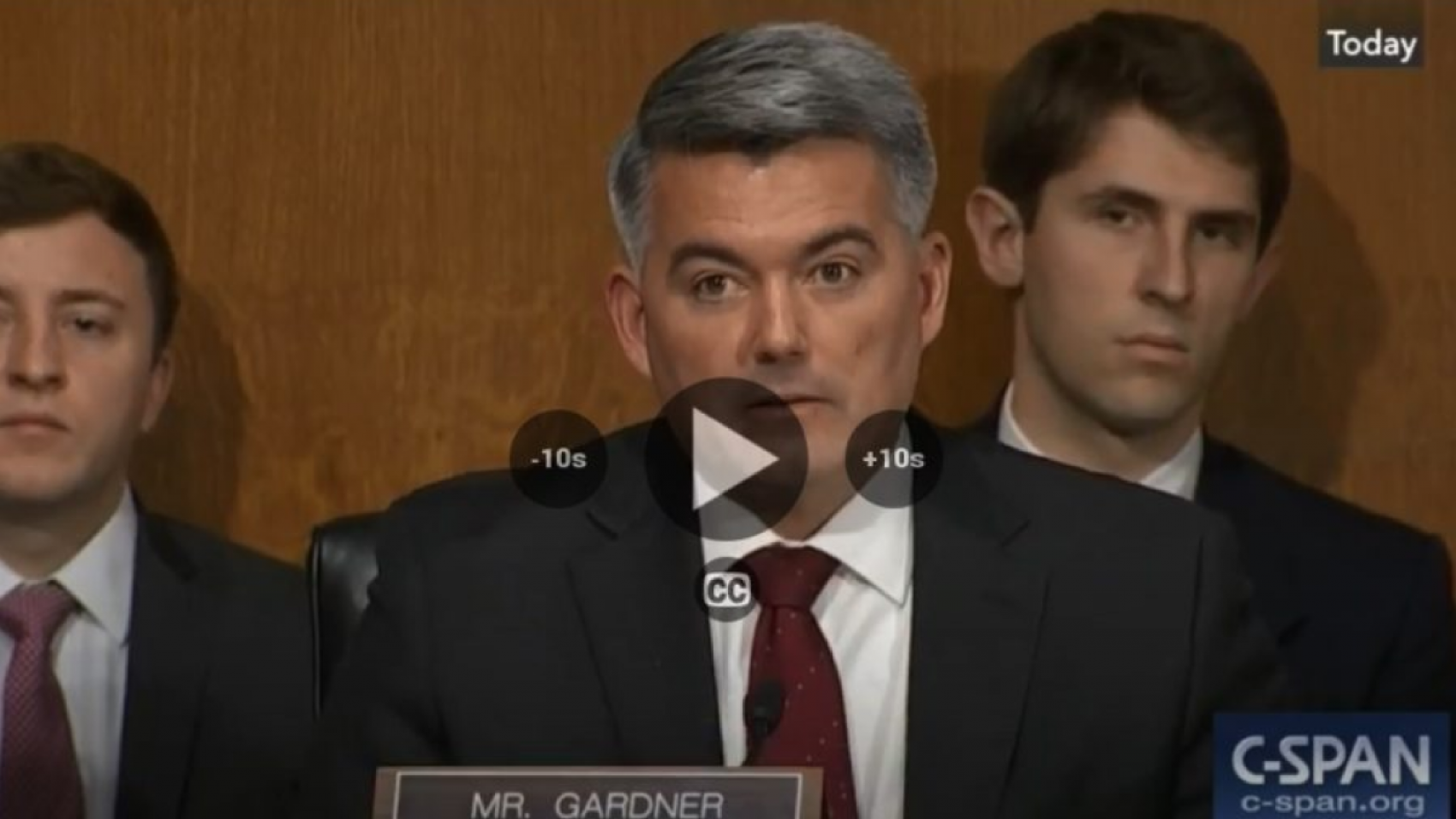 How much does a data breach cost? So far, $242.7 million and counting if your company happens to be Equifax. That is how much the company has spent since its data breach that exposed sensitive personal and financial information for nearly 148 million consumers, according to its latest SEC filing. All because it left consumer information unencrypted and in the clear, which was highlighted in testimony before for the U.S. Senate Commerce Committee last year (watch the video below). 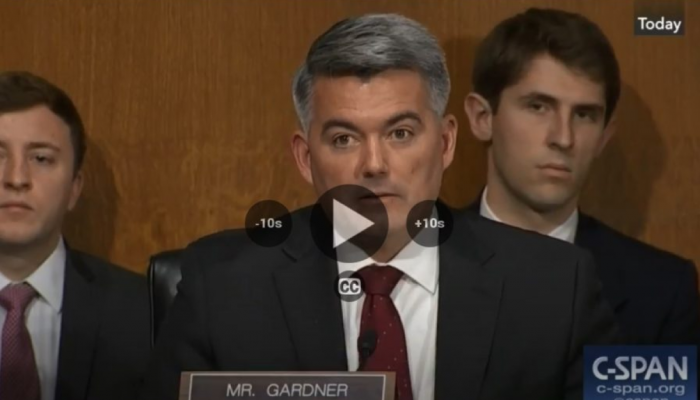 To put the size and scope of Equifax’s remediation efforts in comparison, in just seven months Equifax has spent nearly what Target spent ($252 million) in two years after its 2013 data breach. Equifax will likely continue to spend millions for the next several quarters on the cleanup.

For many years analysts and security professionals have tried to estimate what a data breach can cost a company. From the expense of having to upgrade IT infrastructure and security to paying legal fees and government fines – there are a lot of costs that are both tangible and intangible. In addition, there are the impacts to a company’s stock price and the erosion of customer trust (“Will they come back?”). For management teams it can also have a very real impact professionally. For example, the chairman and CEO of Target resigned months after the data breach, and the CEO resigned of Equifax resigned within weeks of its data breach.

Many studies have been done to calculate the cost of a data breach, including the annual Ponemon Institute’s Cost of a Data Breach report which calculates the cost down to the data record. According to the latest Ponemon annual report, the average cost of a data breach is currently $3.62 million globally, which comes to $141 a record. In the U.S., the cost is almost double that at $7.35 million. But do these research reports actually gauge what a data breach will cost a company? At the end of the day, equating data breach damages to a “per record” cost makes data breaches just an actuarial exercise of acceptable risk.

And this kind of goes with the prevailing sentiment that data breaches don’t cost companies that much. The thinking goes like this. For the breached company, the stock price will take a hit, customers will be enraged and money will be spent notifying customers and upgrading security. But, eventually the company recovers and it’s back to normal. After all, so the thinking goes, what is a couple million dollars in IT upgrades and fines to a company that worth $50 billion.

This type of thinking must change because we are at a tipping point on the implications of data breaches. The costs have become more real to companies and the boards who run them. CEOs and other members of the management team are now losing their jobs because data breaches now have more potential to be more life-threatening, if not killers, for companies. Take for example the TalkTalk data breach, which caused the company to lose more than 100,000 customers, and the fact that Yahoo! had to lower its purchase price by $350 million in its acquisition by Verizon. The last and most important factor is that governments are now taking notice and doing something about it. The European Union’s General Data Protection Regulation (GDPR) is a prime example of this, and countries around the world are looking at it as the model for their own regulations.

If costs and risks of data breaches are increasing (and they are), companies need a radical shift in their approach to data security if they are going to more successful in defending sensitive data they collect and store. With organizations extending their business to being cloud- and mobile-first, their attack surface and likelihood of accidental data exposure continues to grow. These trends all point to a consistent theme – security needs to be attached to the data itself and the users accessing the data. Only then can companies maintain control of their data in the cloud, manage user access to cloud apps, and keep it secure when it falls into the hands of adversaries. By implementing a three step approach – encrypting all sensitive data at rest and in motion, securely managing and storing all of your encryption keys, and managing and controlling user access – companies can effectively prepare for a breach. It’s being done by many companies today and is also a requirement for transitioning from a strategy optimized for breach prevention to a strategy optimized for a “Secure the Breach” strategy.